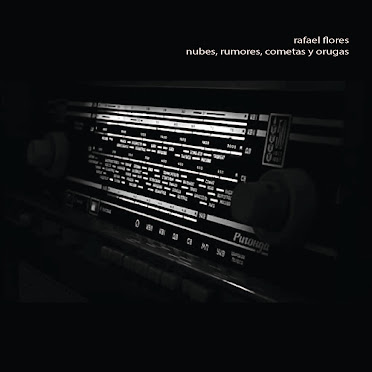 Due to changes in rafaelflores.es you can stay in touch through this blog and facebook.
Please send your emails to info@rafaelflores.es until further notice.
Apologize for the inconvenience. Thanks.