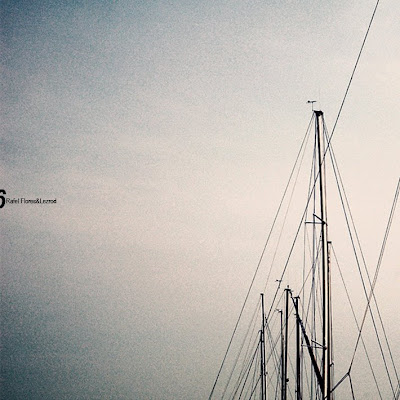 Rafael Flores work is milestone of experimental music and sound exploration, he produces audio/videoworks in a very much personal way too hard to define. Rafael Flores build a solid personal universe with an intelligent use of natural recordings and the methods of music concrete, collages and plenty of other vanguard approaches, mixed with a particular sense of humour next to spirit of dada and surrealism.

David Velez (who records under the Lezrod moniker) was born in Bogotá, Colombia in 1973. Son of Alvaro, an Architect, and Marta a Painter, later turned into an Art theorist. Since his early days David developed a big interest for music, encouraged by his dad who is a record collector, of mainly classical and jazz music. A couple of decades later, just after he finished his major on advertisement, David started to mess around with drum machines, samplers and software, making some music of his own inspired by the work of electronic artists.
en 9:20 p. m.